In 2013 and 2014, Mattel licensed Mind Sports International (MSI) to hold an open 2013 World SCRABBLE Championship in place of the traditionally invitational WSC.

In 2015, Mattel withdrew support for the SCRABBLE Champions Tournament, and WESPA staged instead their first WESPA Championship, returning to the invitational format. 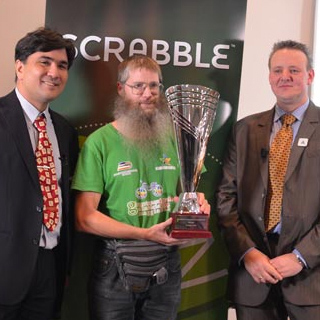 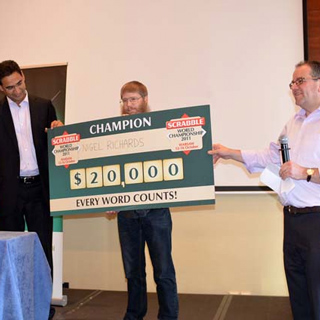 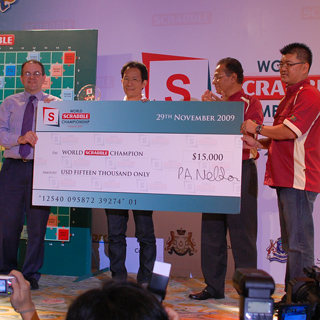 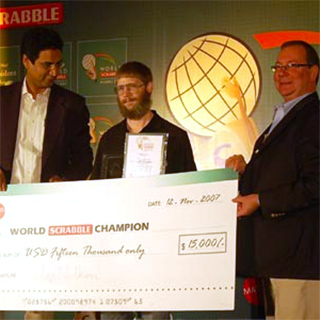